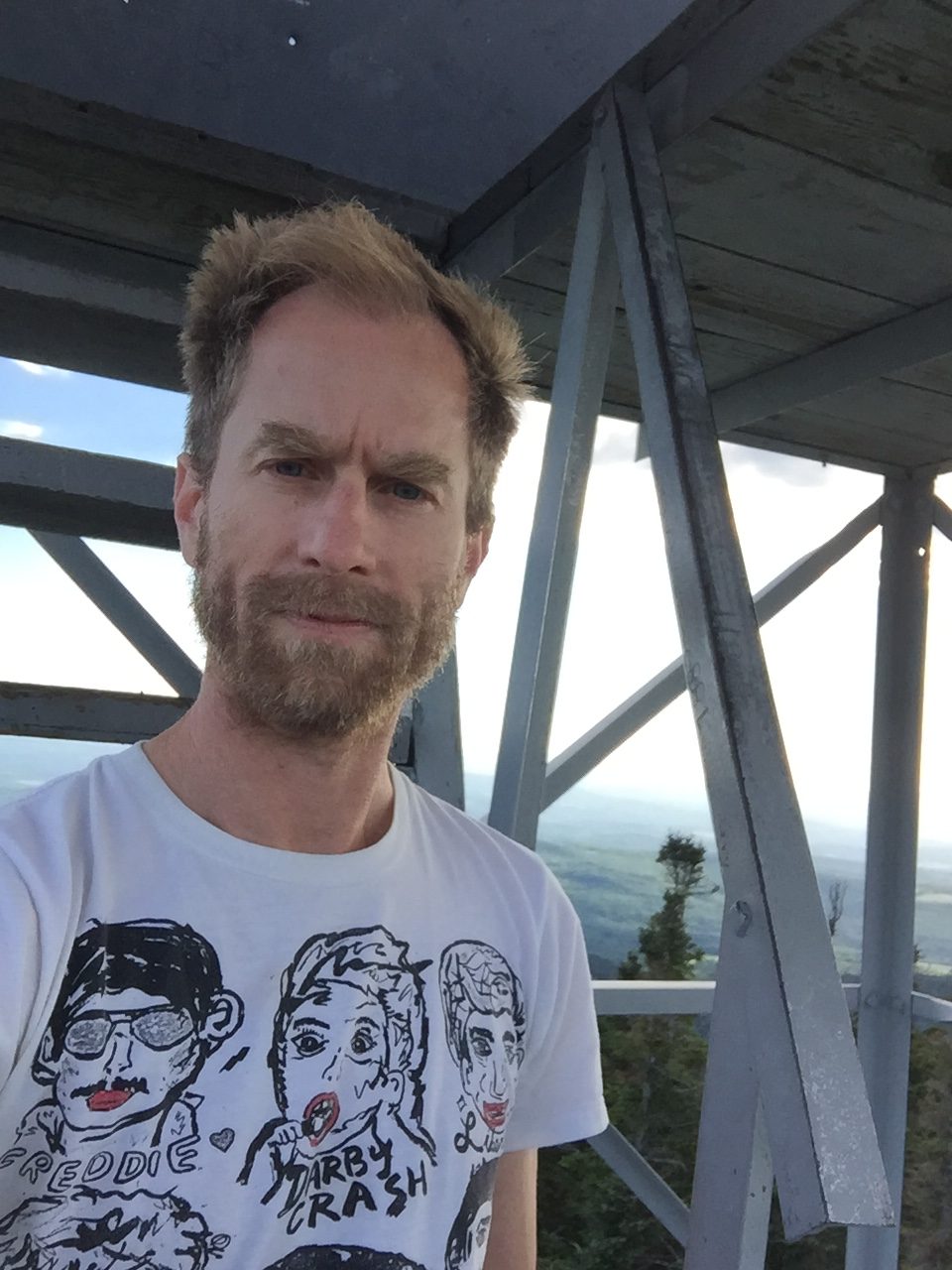 The paragraph or so of writing in preparation for this post I began on an empty page of an old, located notebook, one that flips vertically like a police ticket or meter maid book, but unlike law enforcement trappings: We Are Those Guys Making Spray Cans! Supporting Writers With Quality Tools & Innovations Since 1996. A motto for a brand. Tag this thought

In the notebook, I have written: “space to gather emotional feeling in”, “estranging your voice or what’s in the way of it,” “challenging self,” “anger.” In the heat, hot like summers I hated so much, an unbearable humidity in front of one window unit air conditioner that mostly worked, I was lucky to get to beg my stepfather to let me stand there for a little while, to come in from the outside, but I am tired of thinking about him and put aside the memory, sliding into night to scroll through threads of friends’ indignation.

With a shared cable plan, I would then give Pose another chance, admitting to myself the first dip in I skipped scenes, believing I knew where all it would go, thinking perhaps it wasn’t graphic enough or something. Late 1980s setting. I had been planning on writing about taking the bus into the city (in the paragraph I began, meeting the work crew that was constructing reality television around significant others segued then to a half-scene of dramatized anecdote). I was taking a bus to go to the Whitney Museum in its new location, different from the one I knew, and the opening of a show of one of my first major inspirations. I had tapped David Wojnarowicz’s picture, detached from a catalogue of Peter Hujar’s photographs documenting friends, as my pinup beside my bed, in a big house after high school divided into six separate locking apartments. Among Hujar’s friends, the drag queens, too. And trying to finish high school, while running away: Gala, that name taken by an individual naturally part of the scenes I found holding me, her known surgery, her always there where we were though who knows where today. 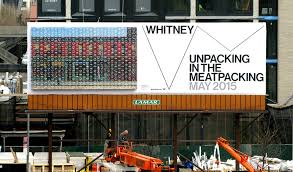 At the museum, John was celebrating, but I didn’t see him or his party yet. I did see Stacy, circling alone like I was. Sometimes you just connect. The new Whitney was built near the new tourist spot, over where before, when I was first walking the city, after schooling, and first believing still by tracking where I had been day-to-day that I might come to some other understanding beyond handed patterns; this was the district where you went for one thing and one thing only.

I had memories of what I believed was the first Wojnarowicz retrospective ever, at the New Museum, and in that recollection, I am there with someone not to write about here, not again. That might introduce another element; like Wojnarowicz’s paintings over wheatpasted signs for the grocery store fare, what’s for sale, incorporating comments of graffiti as new lines of image to the picture, spray-painting in shapes, stenciled interiors, insets of other planets, other scenes, artist, the desire to make no matter what, activist. Affective emotions proliferate like history.

What keeps me awake at night, beside this heat. What do I say to Stacy, after embracing? What are you reading? (I had Rachel Kushner’s The Mars Room in my hand.) I prefer the stairways to a bank of elevators in the new meatpacking district. Something on austerity politics. Fear City.

I want to understand more but am feeling distracted and at odds, with my phone broken, with too many cold coffees to assist me after away for some time in the re-entering of New York City, running into in that hallway to single occupancy restrooms on the exhibit floor—thinking, before he smiled, John looked just like him—someone I would like to sit down with, but us each wondering how long we will be in town for, before back to the station, and I have a traveling thought of how music, its notes, elaborates in concert stretching out of time, can relax it down, noticing many multicolored pianos that have been placed on all levels of Port Authority, someone playing one, sponsored by www.singforhope.org.

Douglas A. Martin is the author most recently of a novel, Once You Go Back (Seven Stories Press), nominated for a Lambda Award in the Gay Memoir/Biography category and recorded as an Audibletitle. His other books include: Branwell, a novel of the Brontë brother (Ferro-Grumley Award finalist); They Change the Subject, a book of stories (including Pushcart Prize nominated “An Escort”) named one of the Top Ten Books of the Year in the San Francisco Bay Times; and In the Time of Assignments, a collection of poetry. He is also a co-author with friends of the haiku year. His first book of prose, Outline of My Lover, was named an International Book of the Year in The Times Literary Supplement and adapted in part by The Forsythe Company for the live film ballet “Kammer/Kammer.” His work has been translated into Italian, Japanese, and Portuguese. As a critic, his pieces have appeared in such volumes as Anne Carson: Ecstatic Lyre and Biting the Error: Forty Writers Explore Narrative. Raised in Georgia, he now lives in New York and divides time between Brooklyn and upstate.