Notes from the Future by Deborah Brevoort 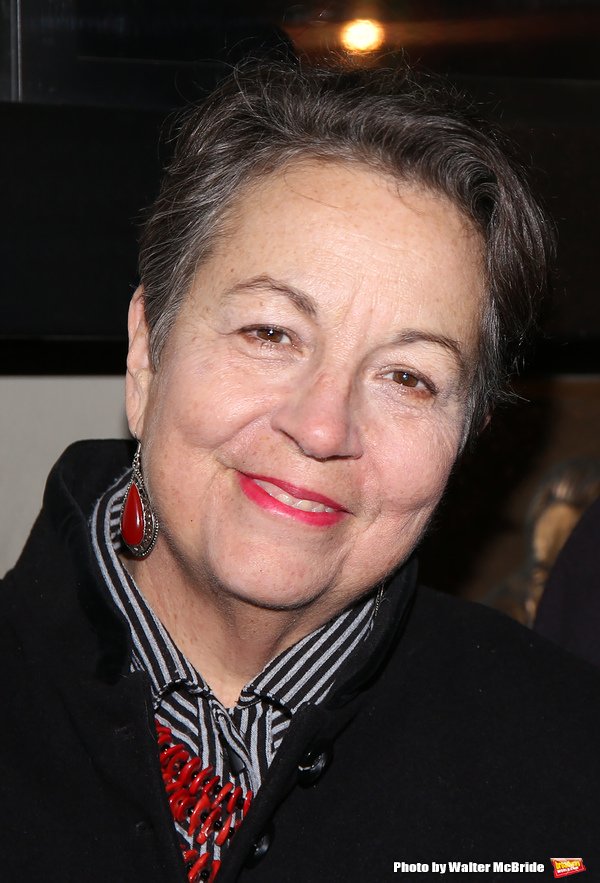 Get out your pens!  Head for the future by writing big!

I’ve spent the last few years traveling around the country attending productions of my play The Women of Lockerbie.  For reasons I don’t fully understand, the play has gone viral; it has had 550 productions to date, many of them in the far-flung corners of America.  Most of this activity, I have discovered, is being driven by young people who have convinced their college theatre departments or high school drama clubs to produce the play.

Many of these colleges and schools bring me in to see their productions and to meet with their students. They are eager to talk about the play and are full of questions: “why did I write it, how did I write it, where did I get the idea, and how do you perform an “ode”?  I answer their questions and then turn the session back on them. Because truthfully, I have more questions than they do. I attend these productions because I am trying to figure out what is going on. Why has this play about a group of older women in Lockerbie, Scotland taken such a strong hold with younger audiences across the country?

The answers have been surprising—and consistent.  I have spoken with students in Missouri, Florida, Georgia, Indiana, Alaska, Nevada, Montana and, most recently, South Dakota, to name only a few of the states I’ve visited.  I have talked with students attending bible colleges, large public universities, small private colleges, the Ivy League, urban universities and rural high schools.  They are saying the same things.

Students tell me time and again that The Women of Lockerbie is “their story.”   When I challenge them by saying: “But it’s not, it’s about a group of older women in Scotland, not teenagers in (fill in the blank),” they say, “Yeah, but the women live in the same kind of world we do—the post-9/11 world.”

I press them to say more.  And that’s when they usually start talking about the theatre.  Because the most surprising answers to my questions have been about the theatre itself—and not about the post 9/11 world or the subject of the play.  Students tell me over and over again that they love the play because it’s written in the form of a Greek tragedy.

They say things like, “those odes and dialogues are cool;” “it’s ultimate theatre;” “I like saying words like this;” “you never get to say poetry on stage!”

One of my favorite conversations took place at a public university in the rural Midwest.

A young man who was a theatre major, said: “Your play’s not real.  That’s what’s great about it.  I mean, it’s not Chekhov. Like, who wants to see Chekhov anyway? If I want to see Chekhov, I’ll just watch TV.”

Before I could launch into a spirited defense of my beloved Chekhov, there was a chorus of approval from the other students who chimed in with “Yeah!  Chekhov, yuck.”  “He’s the worst.”  “He’s worse than TV.”  “When I go to the theatre I want to see theatrical shit.”   “I don’t want to see what you can see on TV.”

I decided to save my defense of Chekhov for another day, and asked the students again to say more.  “What do you mean by theatrical shit?  What do you want to see when you go to the theatre?” “What do you like?”

What the students were telling me that day (and on other days in other states) is that they want to see theatre that is theatrical. They want poetry, music, and stagecraft. They want the artificiality of theatre. And they want their theatre big.

I realized that what they were really saying was that they wanted to see theatre that that made use of form and style.  They spend so much time in front of their computer screens, on their smart phones or watching TV, that they don’t want anything that—in our terms—falls under the banner of “realism or naturalism.”   Lights up on folks sitting on a living room couch just doesn’t cut it with this crowd.

Young people, I also discovered, like the opera!  (Who knew?)  I spoke recently with Marc Scorca of Opera America about this and about the upheavals that are taking place in the opera world. Companies that are doing the old operas in the old ways are dying; but companies doing new works in new ways are thriving.  I asked him why opera is becoming more popular and why young people seem to be taking to it.

Marc said this:  “Opera is a multi-media art form in a multi-media world.”  Artists and audiences both are attracted to it for this reason.  Marc went on to say the verisimilitude of television and film is creating an appetite for the opposite–for form and for works that require a “larger canvas” than the screen. In other words, young audiences want works that have scale both in form and content.

His observations in the world of opera parallel what I have been witnessing in the theatre with these young people.

My journeys to the theatrical outposts of America have shown me the future.  And it is bright!  Young people love the theatre!  They’re packing the house in places like Iowa and Wisconsin. And, in a couple of years, they are going to change it—as artists and audience members.  We can wait for them to overthrow us, or we can start to change from within by turning our backs on the 3-4 character play; getting rid of those living room couches; and starting to address their desire for a bigger, bolder, more theatrical kind of experience.

So, playwrights.  Get out your pens!  Head for the future by writing big!

Deborah Brevoort writes plays, musicals and operas. She is best known for The Women of Lockerbie, which won the Onassis international playwriting competition and the Kennedy Center Fund for New American plays award. Translated into nine languages, the play is regularly performed around the world. Her other plays, which have been produced in regional theatres in the US and internationally, include Blue Moon Over Memphis (a Noh Drama about Elvis Presley), The Poetry of Pizza, The Blue-Sky Boys, The Comfort Team, The Velvet Weapon and My Lord What Night. She is a two-time winner of the Frederick Loewe award in musical theatre for King Island Christmas and Coyote Goes Salmon Fishing. Her operas include Embedded and Steal a Pencil for Me, both of which won the Frontiers competition at Ft. Worth Opera. Her work is published by Dramatists Play Service, Samuel French, Applause Books and No Passport Press. She’s an alumnus of New Dramatists, a board member for the National Theatre Conference and a cofounder of Theatre Without Borders, dedicated to international theatre exchange.