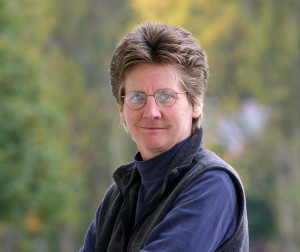 The Quest Writer’s Conference 2015 launches this June, founded by Goddard alum Jessamyn Smyth. Dates for the conference will be June 21-28 in Squamish, British Columbia (just north of Vancouver). They are rapidly approaching the application deadline of May 1st and encourage writers in all phases of their work to apply. This conference might really be valuable to Goddard folk in the northwest who studied at Goddard – Port Townsend.

The QWC has an amazing launch faculty, including Goddard’s own Rebecca Brown, Joy Harjo, Alicia Ostriker, Gregory Orr, and Oliver de la Paz. They also have some great fellows, and the conference will be carefully and intentionally generous and warm.

Quest University in Squamish, British Columbia will play host to the first annual Quest Writer’s Conference June 21 through 28, 2015. The conference will bring emerging writers together with a respected faculty of notable writers for a week of intensive workshops, readings and lectures on literary writing and other facets of the craft. 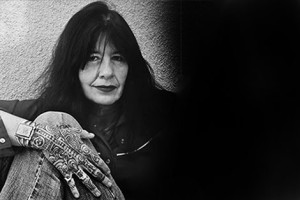 Jessamyn Smyth, founding director of the Quest Writer’s Conference, a tutor at Quest University as well as a key figure in today’s literary world, sought to create a conference where emerging writers would have the opportunity to connect with faculty and fellows in a supportive intimate environment. Whether it’s a faculty workshop on editing and writing time or consults on manuscript, working with agents and other aspects of publishing, Smyth has designed an environment where participants will be energized and supported in their existing work, while also being challenged to grow and transform. 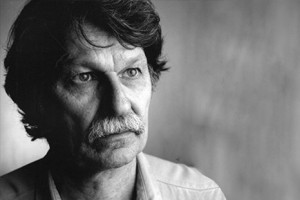 “The central gifts of the Quest Writer’s Conference will be an opportunity to work with faculty who are as gifted in teaching as they are in writing, and to do so in a supportive and generative environment,” says Smyth, founding director of the Quest Writer’s Conference. “The physical setting is as stunningly beautiful as any in the world—the place is as much a character in our story as the people of this conference.” 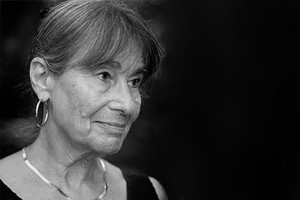 Jessamyn Smyth’s poetry and prose have appeared in Taos Journal of International Poetry and Art, Red Rock Review, American Letters and Commentary, Nth Position, MiCrow/Full of Crow, Wingbeats: Exercises and Practices in Poetry, and many other journals and anthologies. Her book Kitsune was a winner in the New Women’s Voices Series of Finishing Line Press (2013), and will soon be followed by two more trickster-collections. She was a finalist for the 2014 Living Earth Nonfiction Prize of Blue Lyra Review and the 2013 Neil Shepard Prize of Green Mountains Review, has received listing in Best American Short Stories (2006), is a perennial nominee for the Pushcart Prize, and is the recipient of fellowships, scholarships, and grants from the Robert Francis Foundation, Bread Loaf Writer’s Conference, and others. Jessamyn was the founding Editor in Chief of Tupelo Quarterly, and is now Director of the new Quest Writer’s Conference. She is visiting faculty in Humanities at Quest University in Canada, and has also taught at The University of Massachusetts, Amherst in The Commonwealth Honors College, Middlebury College, The University of Pennsylvania’s Writer’s Conference, and several other schools throughout New England.