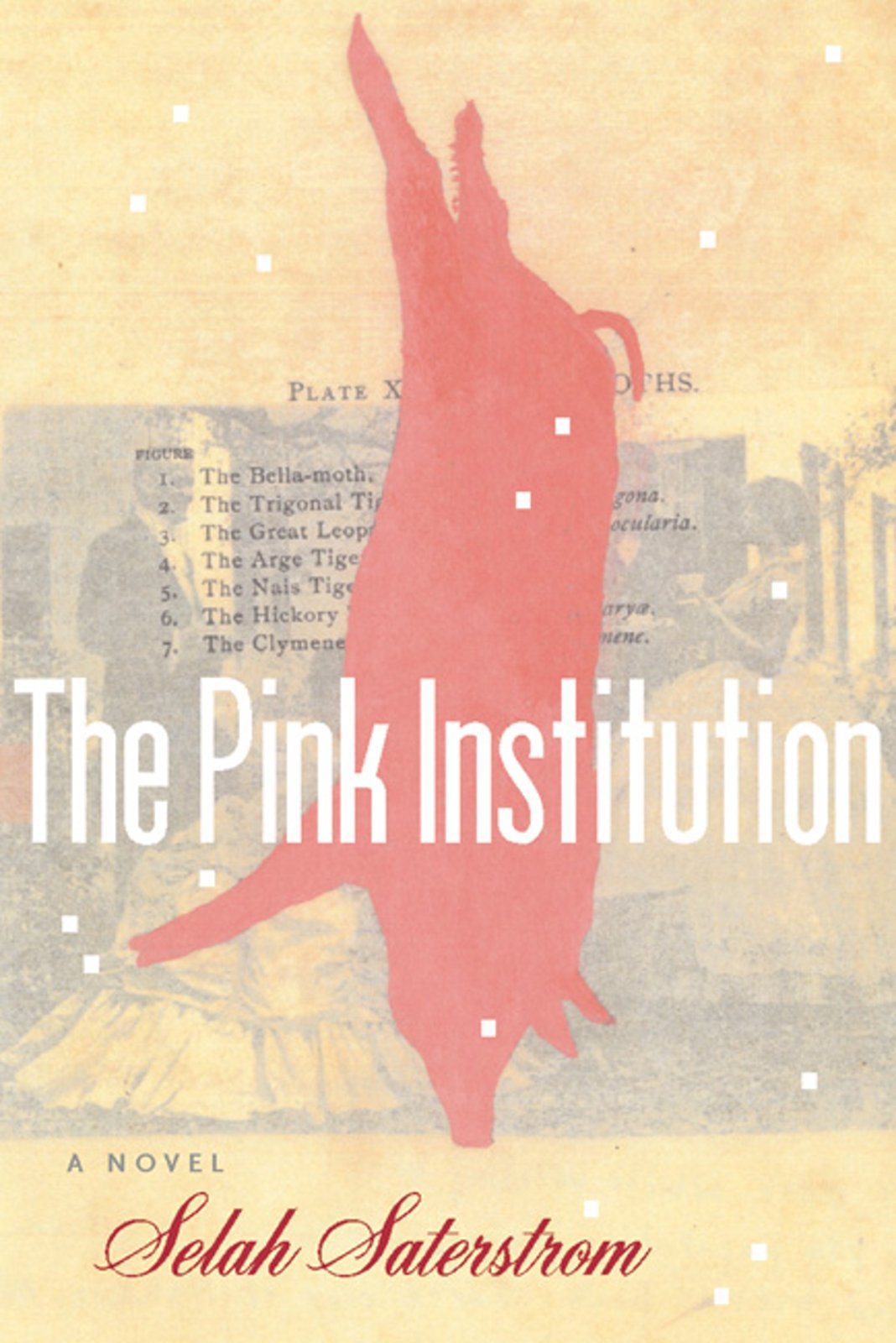 Finalist for the Believer Book Award, 2004

In a multigenerational family saga that captures the rich beauty and passionate despair of the land and its inhabitants, The Pink Institution is a riveting, visceral novel written in a style that elegantly unites poetic prose with historic photographs and texts. It is also a testament to the legacy that war, violence, abuse, and poverty have wrought upon the Deep South. As we follow four generations of determined and relentless Mississippi women from their run-down, post-Civil War plantations to their modern-day trailer parks, the impoverished decay of the Deep South expresses itself through their bloodlines in a haunting reenactment of the past.

“I loved reading this book, but when I was done I found myself incapable of encapsulating what I had just read. I think that’s the point. This is a book to linger over and re-read.”

Saterstrom’s harrowing but gorgeous debut chronicles four generations of women in a tragically haunted Mississippi family. Divided into five sections and including old photographs and excerpts from the Confederate Ball Program Guide 1938, the book reveals decades of poverty, abuse and alcoholism. Brutal but also deeply lyrical, Saterstrom’s beautiful novel paints a portrait of a family wracked by its own dysfunction and held fast by a place that has never fully recovered since the day the Civil War began ”the day known, as the book tellingly reminds us, as “Ruination Day.”

“Saterstrom writes with a poet’s economy and eye for visceral detail, collapsing into a mere 140 pages a four-generation history of a Southern family bedeviled by alcoholism, poverty, racism, violence, and mental illness. Her spareness is a mercy. The story she tells is brutal, almost impossible to take; at the same time, her exquisite, cut-to-the-quick language makes this book impossible to put down.”

RB: Your book The Pink Institution, which was published by Coffee House, came out of your Goddard thesis. Can you tell me about the evolution of that manuscript? Where it came from, how it grew, how it was the same as or different than what you expected.

SS: My friend Tama Baldwin recently talked about “reverse clairvoyance” in writing – this idea that we sometimes realize our intentions, strangely, despite ourselves. I began the manuscript with the idea I would tell a story for someone who couldn’t: ghostwriting for a dead person. In the end – after a lot of wandering – it wasn’t about one person. It was more about people affected by that person, how fragmentation can happen, some of the ways memory works, and how certain patterns look at different times. Where I located meaning shifted. Meaning wasn’t explicitly written into the story, but a quality imbued into the text by the processes that made and shaped it. Though my original idea was disrupted by a deeper urgency, for me in some way it still ended up being about absence and voice.

RB: Believe it or not, I still have a copy of The Dig Bone Myth that you passed on to me when we started working together at Goddard. It’s a very different book from The Pink Institution. Can you talk to me about what relationships there are between that early draft and the book that is now out in the world? How about the relationship between the writer who wrote The Dig Bone Myth and the one who wrote The Pink Institution?

SS: What links the earliest draft to the final one is desire. The early draft was that desire trying to achieve form. As a book, it was a complete failure. I don’t mean that as a negative judgment on my process. The earlier draft taught me one must (and probably only can) risk failure. In failure you see what is awkward and unresolved. My failure allowed me to sit with hard things and really see them, which ultimately was a compassionate experience that made telling the story possible. In the early version I believed if I could just find a structure, then language could wrap itself around it and all problems would be resolved. But this book required that form and structure arise out a necessity rooted in language…not the other way around. Failure allowed me to hear that. To address the latter part of your question about the writer who wrote these drafts… I think when we can stand witnessing what is painful, awkward, and unresolved we learn a little bit more about how to sit in the gaps within our selves without padding those gaps. We choose presence over numbness. The creative process extends this invitation. I don’t mean that in writing this book I had some kind of enlightenment experience…geez, I’d never suggest that…but that at a certain point in its writing, I decided I wanted to be braver than I had been before.

SS: I started writing when I was seven. At first writing was a way to survive. I could engage with my reality in such a way that made being in it more possible. In college I studied Religion and Philosophy, but did my honors project in the form of a novel instead of a critical thesis. There was always an imperative towards embodying thoughts through creative language rather than describing them. I didn’t know there were such things as writing programs and managed to come up with the idea that if you wanted to learn about writing you went to graduate school in Philosophy. In graduate school I did learn about language and I did write. But what I internalized most was how to use language as a filter, crutch, and other unhelpful forms of cleverness. This is probably less a statement about philosophy/academics and more a statement about where I was in my life at that time. It resulted in several years of crisis. After a series of particularly painful academic experiences, I knew I had to choose writing – whatever that meant. I left academics, got depressed, and got in bed. It was in bed at three in the morning I remembered a party I had been to years before. At this party a woman walked through the room and was saying to someone, “….Goddard…Vermont…writing”. I got out of bed and googled “Goddard, Vermont, and writing” and that’s how I found Goddard. I read the program’s mission statement and it resonated with me and how I always wanted higher education to be. So I applied.

RB: What is the relationship between what you read and what you write?

SS: The deep archeology that happens in reading is vital to my writing. Reading cultivates ideas about every dimension of craft as well as what writing can be and do. I learn about craft and myself – how to be in the world, differently, hopefully: better. The relationship between what I read and what I write is dance and conversation.

RB: What was your experience of community at Goddard? And does that continue to have an ongoing relationship in your current artistic life?

SS: At Goddard I realized that for me community is necessary. I feel like what I am – in a big sense – trying to do is explore the mystery of what it means to be human, in relation, on this planet, under these particular conditions. That mystery requires every possible vista in order to be known. Community provides a lot of vistas. I am still in contact with friends I made at Goddard. We support one another and try to tell each other the truth about our work. Love, obsession, and need have us creating events and reasons to hold a space for writing’s relevance in our lives.

RB: What have been your experiences in finding readers for your work?

SS: Again, I’d have to talk about community. Working with people to create events and reasons. Sometimes these people are friends and sometimes they are people up to things (journals, reading series, etc.) that chime with my own concerns or who are giving form to something I admire and want to engage with. That’s definitely when it’s the most fun – and also when the ante is up, so it keeps me grounded in trying to do the best work I can because I want my offering to honor the integrity of the experience. This community isn’t necessarily a group of people I always have around me. In his intro to Core Sample, Matthew Stadler talks about the potential of institutions being temporary, but suggesting permanent strategies. I’m thinking about community and the environments/happenings they generate in this way.

RB: What are you working on now?

SS: I’m finishing a novel and starting to think about what’s next (a book documenting the history of the “Bushwick Farms Traveling Variety Show”). I’m also working on collaboration with choreographer Jennifer Allen and writing a piece for the artist Gisela Insuaste’s upcoming show/catalogue.

RB: Tell me about what you are doing as far as earning a living these days.

RB: How does teaching relate to your own work as a writer?

SS: I feel teaching and writing as different, but overlapping. Both are between-world activities I associate with Hermes, the messenger go-between patron of interpreters. In both activities I ask to be more than my fears, limitations, and distractions so I can be a filter for whatever needs to come through. Teaching is a creative act and over the last couple of years I’ve begun to experience the classroom as a co-creative space in which a living experimental text of voices, bodies, thoughts, gestures, and atmospheric details is made. One benefit of teaching is that it is an opportunity to anchor what I’ve learned about craft. That knowledge is composed of simple things like “question adverbs” but when it enters articulation I find I can access it quicker in my own work. Teaching is also grounding. When I’m alone in my studio I can avoid a lot of things, for example, clarity. But a lot of students will call you on it when you are avoiding clarity for suspect reasons. They say things like “huh?” and it’s wonderful. It helps me to stay honest and presences a kind of accountability – if you aren’t living what you’re teaching, it’s obvious most of the time. That doesn’t mean you always live what you teach…but it courts awareness about how you are living which is helpful. It’s also a way of tithing to what has helped sustain me – books, writing, conversation – and that feels good.

RB: What are the most important things you have taken away from your time at Goddard?

SS: Reading, writing, community, a willingness to break open. I think of what Grace Paley said – that good writing is getting all the lies out. I learned that first at Goddard and it’s the most important thing. 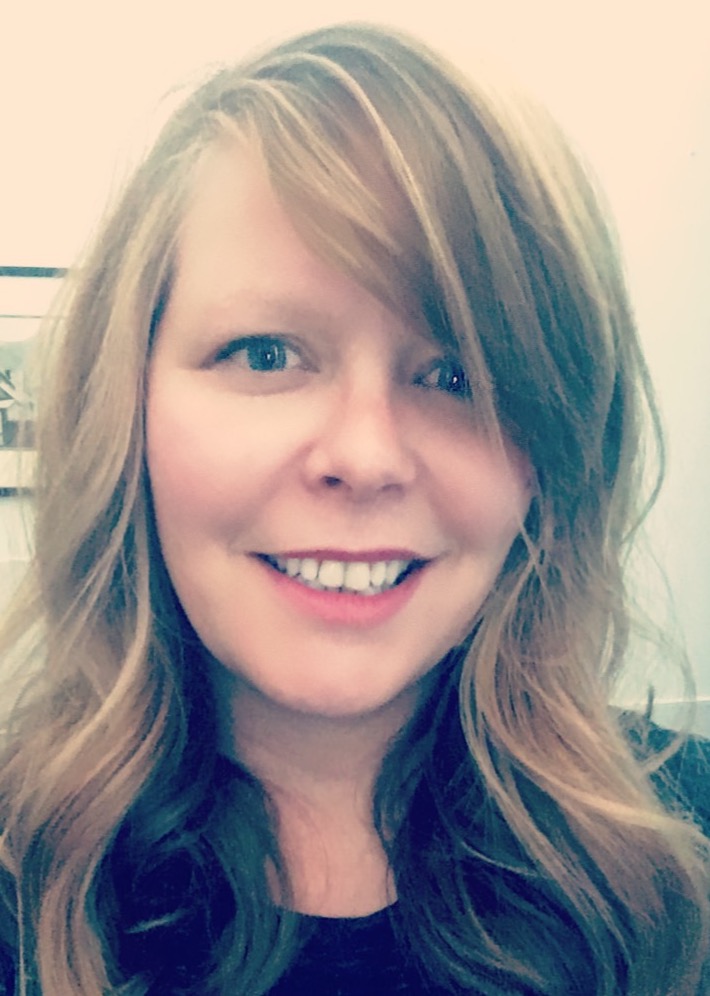 Selah Saterstrom is the author of the novels Slab, The Meat and Spirit Plan, and The Pink Institution, as well as the book of essays Ideal Suggestions: Essays in Divinatory Poetics. She teaches and lectures across the United States, and is the director of Creative Writing at the University of Denver. 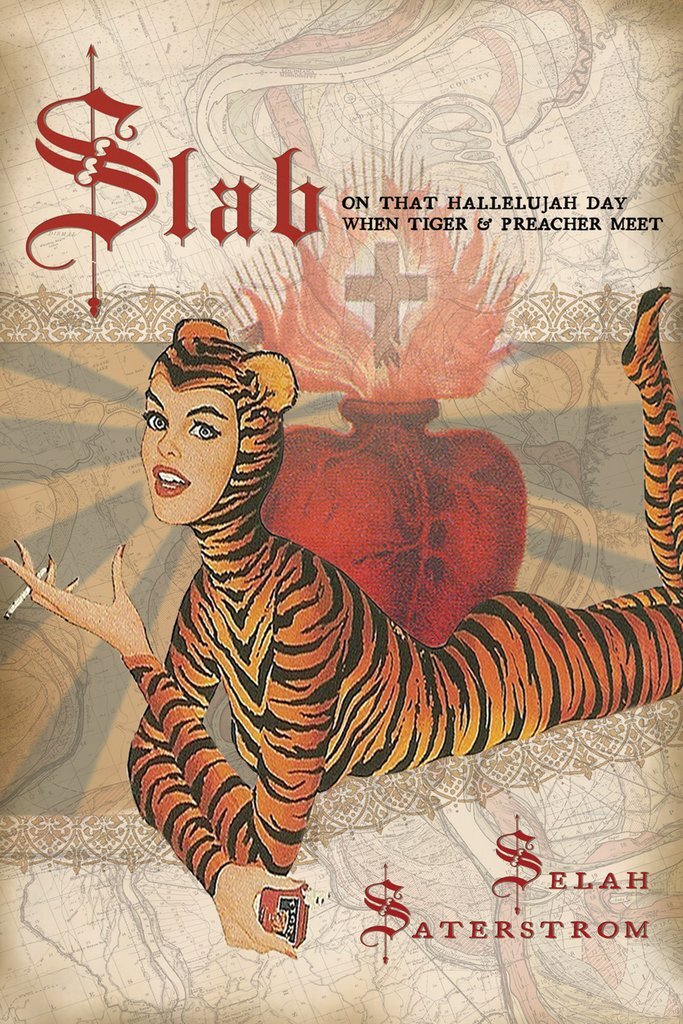 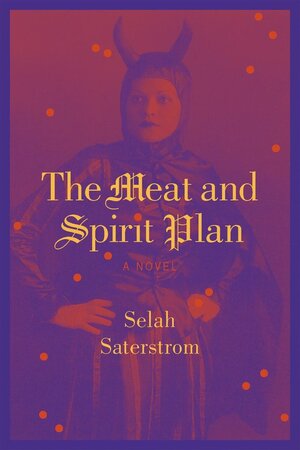 The Meat and Spirit Plan 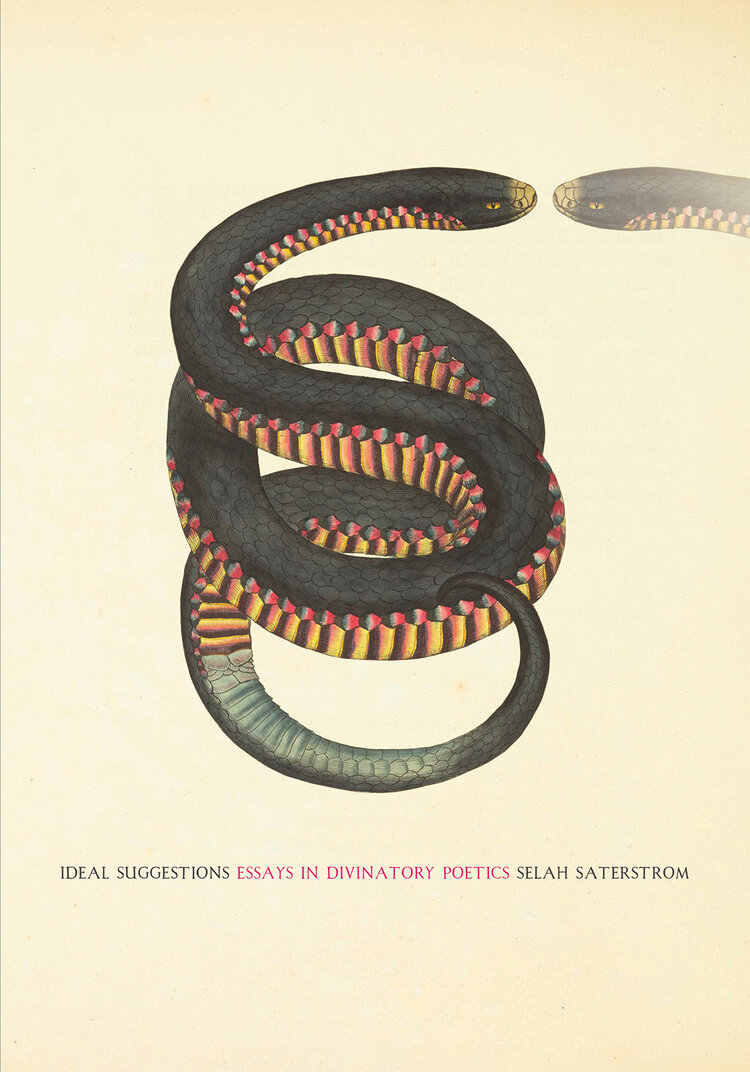